Generating green energy to put back into the grid. 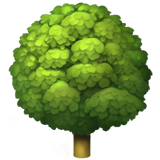 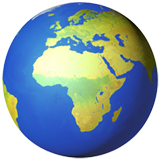 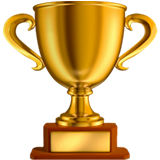 How this project is helping

Ensure access to affordable, reliable, sustainable and modern energy for all.

Promote sustained, inclusive and sustainable economic growth, full and productive employment and decent work for all.

Take urgent action to combat climate change and its impacts.

Where we're making a difference

"Gold Standard for the Global Goals sets the standard for climate and development interventions to quantify, certify and maximise their impact, creating value for people around the world and the planet we share."

The details this project

The purpose of the project activity is to generate power using renewable energy source (wind energy) and sell the power generated to the Indian grid.

The project activity generates electricity using wind energy. The generated electricity is exported to the Indian grid system which is under the purview of the INDIAN electricity grid of India. The project activity replaces anthropogenic emissions of greenhouse gases estimated to be approximately 603,168 tCO2e per year, thereon displacing 643,860 MWh/year amount of electricity from the generation-mix of power plants connected to the INDIAN GRID, which is mainly dominated by thermal/ fossil fuel-based power plant.